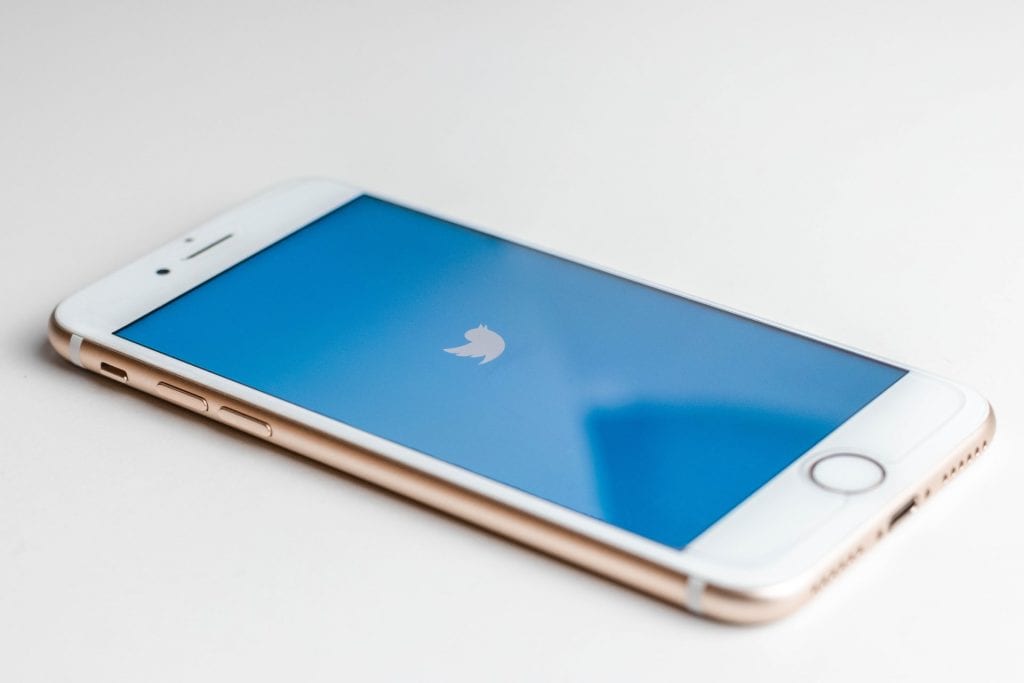 We have been talking about Twitter for the past few days – I hope you are getting more comfortable with it. Once you have mastered the previous items, here’s a couple of advanced twitter tricks you can learn and apply immediately:

Tweet 200 characters instead of 280: Although you can now tweet 280 characters, the whole purpose of Twitter is the short messages. Shorten your tweets to 200 (or shorter if you can) to encourage easy re-tweets and added comments.

2. Use Groups to organize your Twitter: Even when you are following a large number of twitter users, you really pay close attention to only a sum of their tweets. By creating groups in your Twitter client, you have a column for those tweets that are really important.

Twitter can be a great way to get more followers. That is if you do things correctly. If you make these silly mistakes, you’ll end up doing more harm than good (so don’t do them!)

3. Be inactive after you’ve garnered a following.

4. Don’t ever brag too much and provide zero value.

5. Do not expect to be re-tweeted if you do not re-tweet in return.

6. Do not take your followers for granted.

7. Spamming is a huge no-no

8. Using default avatars such as the egg.

9. Do not EVER use generic backgrounds.

Twitter can help your business grow in terms of building rapport with your audience, increasing your customer base, and helping the spread of information to your market at a faster pace.

Rome wasn’t built in a day, the same way building a strong twitter following doesn’t happen in an instant. However, if you diligently practice these twitter marketing methods, it is 100% that you will be soon bringing in streams of steady traffic into your business.

The best way for success in twitter marketing is by eliminating what fails to work and trying new stuff to see what really works.

Once you have found what works best for your business, replicate and multiply your efforts and in no time you’ve built yourself a solid business empire streaming with thousands of followers.

I wish you all the best in your Twitter marketing endeavors!